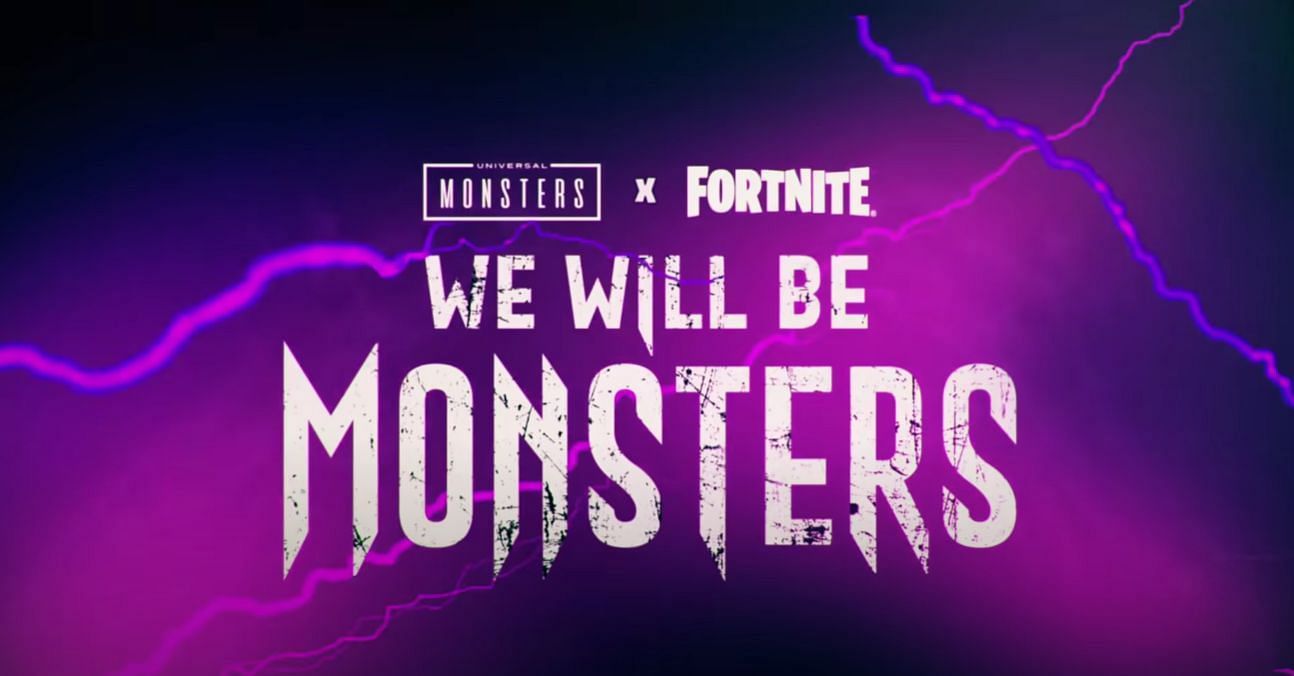 There are plenty of potential skins that can be seen in this brand new trailer. Animation style is an exciting choice, as the animation style is more realistic and doesn’t look like Fortnite at all.

In fact, it doesn’t seem to relate to Fortnite at all until the credits and the ending title card are seen. Everything this trailer shows will ultimately only be seen in Fortnite. It also alludes to the cubic monsters potentially playing a role. Otherwise, the most monstrous Fortnite skins could make an appearance.

Either way, it seems incredibly likely that the characters seen in this trailer will get special skins. It’s kind of a crossover, and they often have skins for their crossovers. Additionally, they are unlikely to present a miniseries without introducing the characters into the game themselves.

Universal Monsters x Fortnite Presents: WE WILL BE MONSTERS

A first look at Part 1 of a new Universal Monsters x Fortnite miniseries featuring Frankenstein’s fiancee on a quest across the world to save other monsters. Premiering October 28 at Shortnitemares only on Fortnite

There are three main characters featured in this trailer, although more may be present throughout the show. Either way, these three characters seem to be important characters and will more than likely be featured in the game.

This can be in the Item Shop or as a potential reward for attending the event scheduled for tomorrow, October 28th. Players who participate can get free rewards, but they may also need to purchase these new skins. Players will need to stay tuned for more information and should probably attend the event to find out for sure.

I think Universal is working on a remake of the movie with Angelina Jolie as the main character, do you see a similarity to this actress? Me a little bit…

I think Universal is working on a remake of the movie with Angelina Jolie as the main character, do you see a similarity to this actress? Me a little bit…#Fortnite https://t.co/3WKYqqcmYx

The characters seen will be getting the Fortnite treatment, so they won’t look exactly like what they do in the trailer (although Epic Games generally does a terrific job on that). Still, it will be a fond memory of an unprecedented moment in the history of the game.