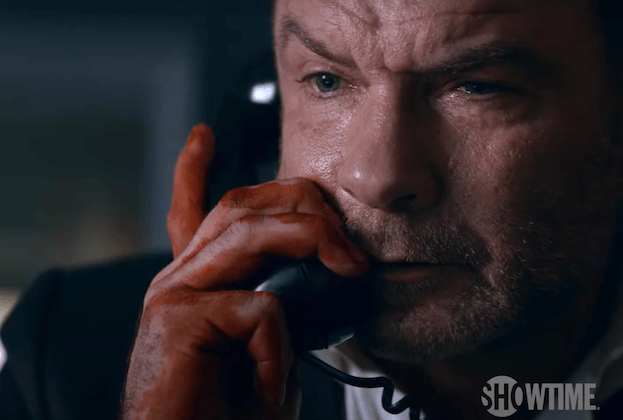 Ray donovan kicks down doors and delves deeper into daddy’s issues in the new trailer for the upcoming film in the Showtime series.

The Ray Donovan: the movie The images, released on Monday, are our first real look at the two-hour sequel. The film takes place immediately after the Season 7 finale – which aired in January 2020 – and finds Mickey on the Run and Ray determined to find him and stop him before he can cause more carnage. It also explores both the current fallout of the Donovan / Sullivan feud and Ray and Mickey’s beginnings three decades ago.

“I’m going to miss this group of actors very much,” Schreiber said of a photo on set that featured him and returned Dorsey, Mihok, Hall and Marsan.

Press PLAY on the video above to see Ray Donovan & Co. in action, then press the comments with your thoughts on the film!