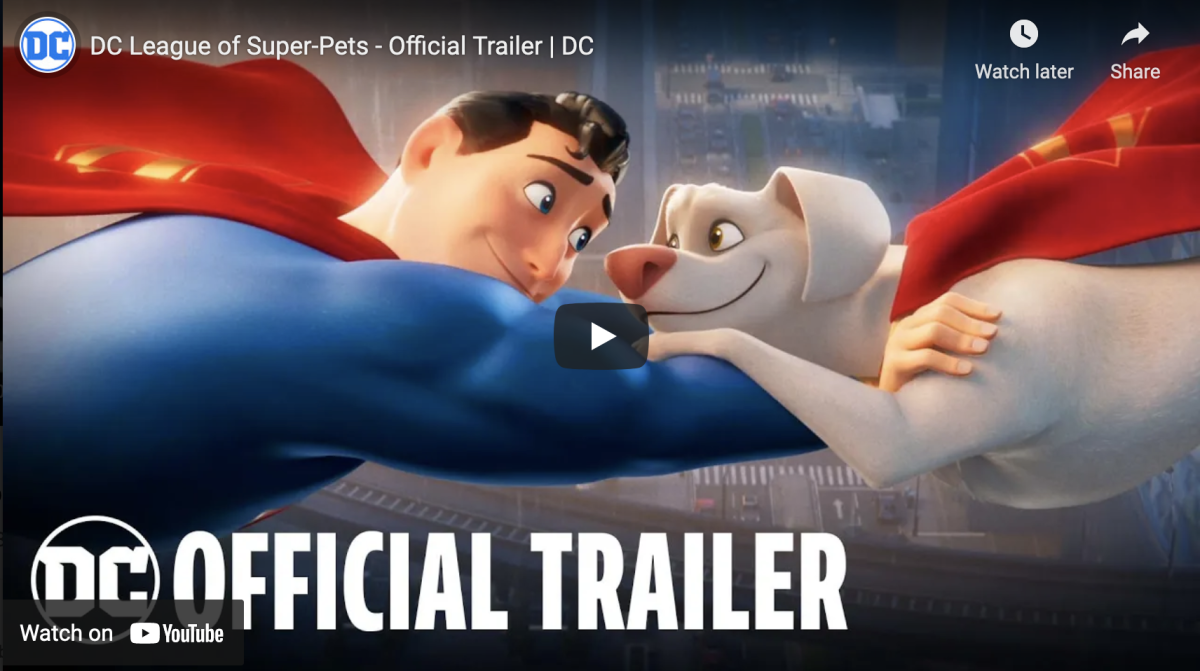 Since DC League of Super-Pets was first announced, we were very curious what kind of MacGuffin was setting the plot in motion to force a group of anthropomorphized animals into action to save the world from Lex Luthor.

Ultimately, it looks like the iconic comic book villain is set to capture or defeat the entirety of the Justice League, before an accidental power-up permeates Dwayne Johnson’s Krypto the Superdog, Kevin Hart’s Ace the Bat-Hound and the rest of the gang with superpowers, which they use to save the day and cause all kinds of mayhem.

DC League of Super-Pets won’t be the biggest animated film we’ve ever seen based on stills, but it has the makings of a solid box office hit and big crowd hit. A star-studded cast giving a new twist to a recognizable brand that is part of the most lucrative genre in cinema can only be a winner.

John Krasinski was confirmed as Superman the other day, and as the cast continues to be officially unveiled, is it too much to ask that DC League of Super-Pets gave us what we didn’t even know we wanted and confirms Keanu Reeves as Batman?